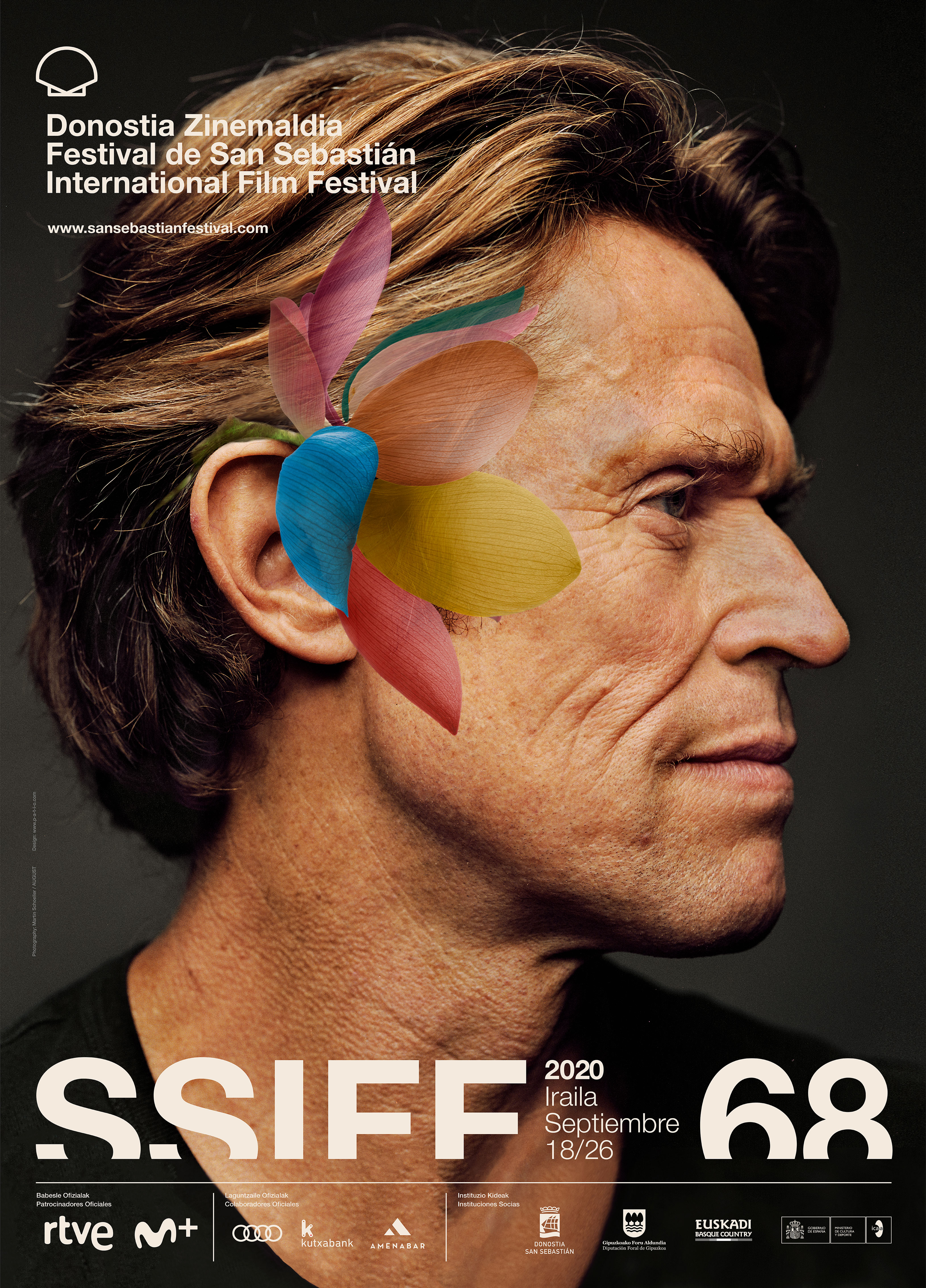 Since its creation in 1953 it has established itself as one of the most important cinema festivals in the world, being one of the 14 “A” category competitive festivals accredited by the FIAPF. It has hosted several important events of the history of cinema, such as the international premiers of Vertigo, by Alfred Hitchcock (who attended the Festival) and the European premier of Star Wars. Actors and directors such as Bette Davis, Gregory Peck, Elizabeth Taylor, Audrey Hepburn, Robert De Niro, Meryl Streep, Richard Gere, Michael Douglas have attended the festival since its inception. It was the first festival attended by Roman Polanski and it was a key element to advance the professional careers of Francis Ford Coppola or Pedro Almodóvar, for instance. An international jury evaluates the films in the Official Section and awards the following prizes:

In this Blog, you will find articles, reviews and interviews with filmmakers and actors.

will be a special 68th edition, with the actual sanitary covid19 crisis we are living.

The Filmfestival will take place under a strict protocol to ensure everyone’s safety.

One of the highlights: Woody Allen’s Inauguration Film “Rifkin’s Festival” was shot in our city last year. 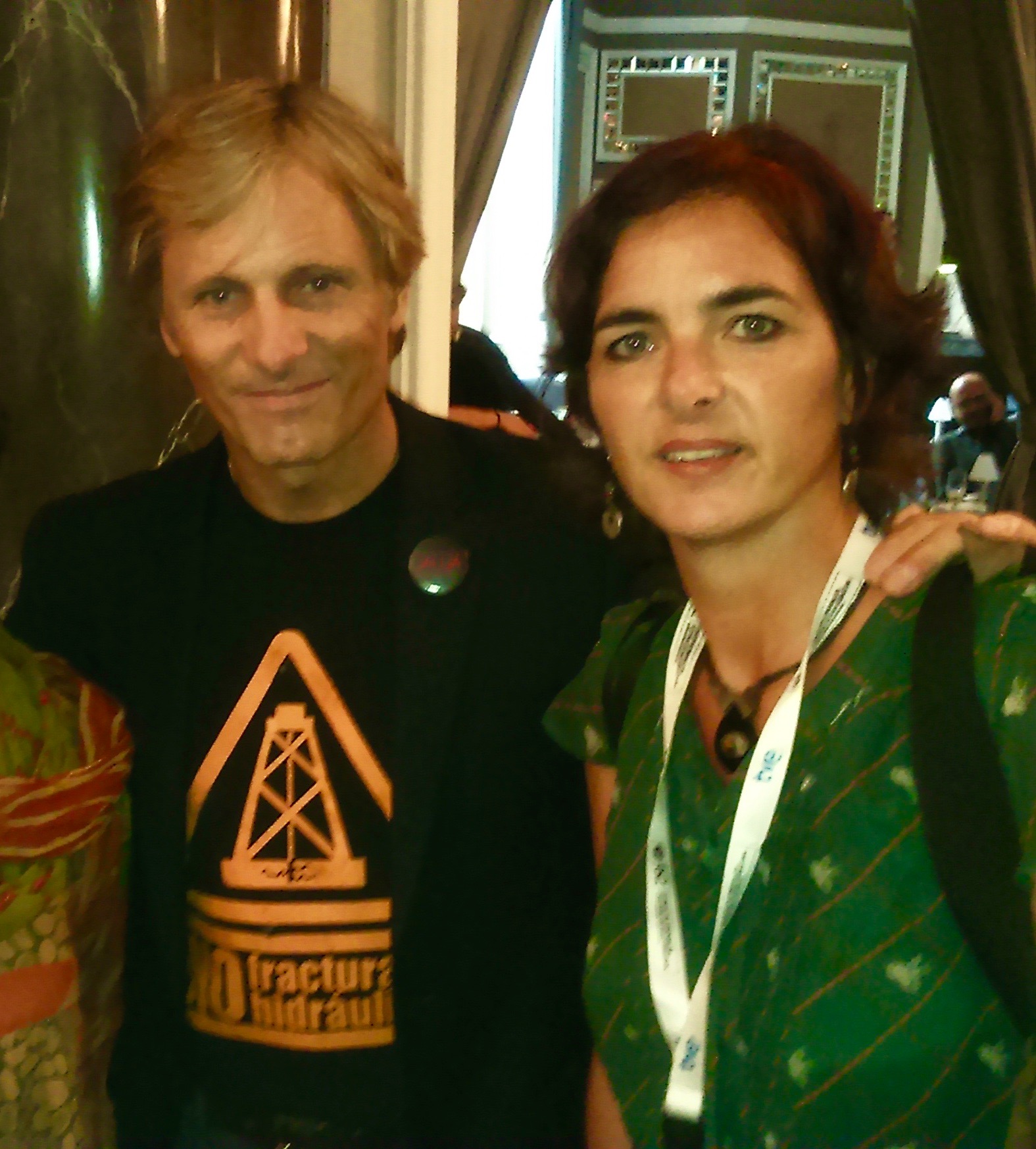